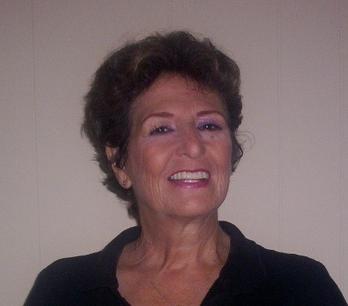 Gloria and her husband Enrique, an architect, have three grown children and six grand-children and they are lucky to have them all living near them in San Diego, California. She can be reached at gloriagay.com, if you would like to be included in her mailing list for future books.

Gloria is grateful for the time you spent reading Midnight Proposal and would appreciate your thoughts in a review at a site of your choice. Indy writers depend on the kindness of readers for the time they spend writing a review. So, thanks in advance for your review!